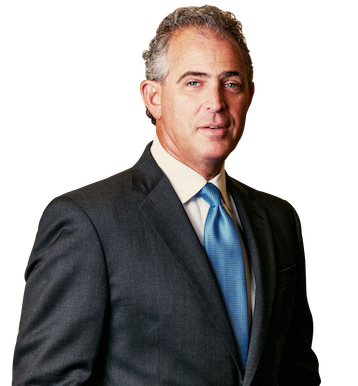 Attorney Michael A. Fitzpatrick is one of Connecticut’s premier criminal defense and trial lawyers. He brings more than a quarter century of knowledge and experience to his statewide private practice which focuses on criminal defense and civil litigation in state and federal court.

During his esteemed career, Mike has successfully defended hundreds of clients on charges ranging from motor vehicle violations to capital felony to white collar crime. He is recognized for his unparalleled preparation and commitment to detail, keen legal mind, and exceptional courtroom skills. In 2014, the Connecticut Criminal Defense Lawyers Association (CCDLA) honored him with its prestigious Champion of Liberty award for his professional excellence and contributions to criminal justice.

While his cases are often in the media spotlight, Mike is steadfast in his devotion to all of his clients, whether they are facing misdemeanor or felony charges, or simply in need of sound legal advice.

Mike’s multi-faceted career is particularly noteworthy for his involvement in some of the state’s most notorious criminal cases. He represented serial killer Michael Ross in the precedent-setting appeal of his death sentences. He can also claim the rare professional achievement of obtaining complete jury trial acquittals for multiple clients in homicide cases, including death penalty cases.

His success in defending clients in serious, high-profile cases has also earned him the respect of law enforcement officers and fellow lawyers, many of whom have chosen Mike to be their legal advocate when they themselves are facing criminal charges or disciplinary proceedings.

Mike is also a seasoned appellate and post-conviction attorney. He has been retained by multiple clients to represent them in their efforts to overturn unjust verdicts. His passion for cases involving actual innocence and wrongful conviction gives him a wealth of knowledge and experience in the area habeas corpus. That interest was exemplified in 2013 when his expert witness testimony contributed to the reversal of the murder conviction of Kennedy cousin Michael Skakel.

Mike also brings his substantial courtroom skills to select civil cases. He has successfully negotiated six-figure settlements and won substantial financial awards for clients injured through the negligence of others.

As a solo practitioner, Mike takes pride in handling each case personally. His clients retain him with the confidence of knowing that their interests and absolute right to justice has his complete attention.

Mike has testified on numerous occasions before the Connecticut General Assembly on proposed crime bills. He has also been a featured speaker on criminal law and procedure at numerous professional seminars. 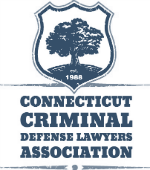 Mike is the former president of the Connecticut Criminal Defense Lawyers Association (CCDLA).

Attorney Michael A. Fitzpatrick has established a statewide reputation for his aggressive and skilled defense of individuals accused of crime in state and federal court. A native of Torrington, he represents a diverse clientele that has ranged from doctors and fellow lawyers to business executives, municipal employees, organized crime figures and petty criminals. He has represented many police officers, as well as the families’ of judges.

Mike also represents individuals who seek to challenge their wrongful convictions in post-conviction proceedings, including habeas corpus petitions and petitions for new trial based on newly discovered evidence, including DNA and other scientific evidence. Mike’s post-conviction practice also includes motions for sentence reduction or modification, applications for relief from the sex offender registry, and pardon petitions.

Mike has considerable experience with the following defenses and claims:

Crimes Against the State 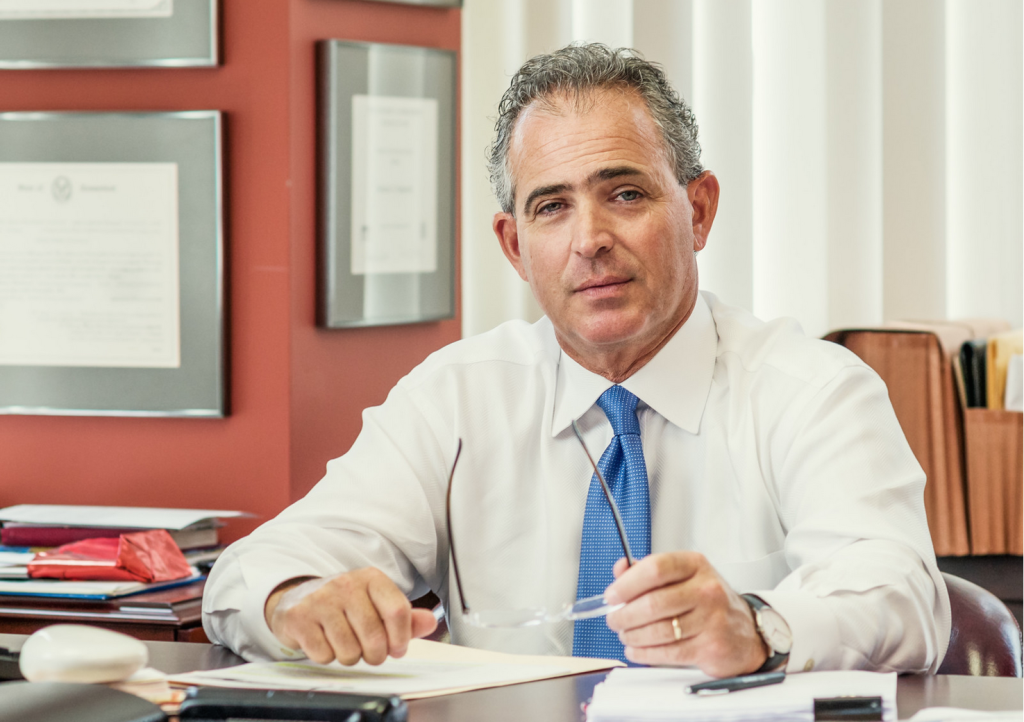 Attorney Michael Fitzpatrick has served as a legal advocate in some of the state and region’s most notorious and high-profile criminal cases. While his cases are often in the headlines, his insight on legal issues is frequently sought by the media looking for perspective. Read about of his most noteworthy cases and legal commentary here.

Skakel Lawyer Hammers Away At Evidence

Danbury Man Gets One Year Sentence For Fatal Crash

Mike, … I’m keeping myself out of trouble so hopefully I will never need to employ you again. A couple of years ago, I got custody of []. That’s pretty remarkable because there aren’t many people who go from being charged with felony endangerment of a child to custody of the child in 18 months…. I was in a position to do that … because of your help and hard work. I think about you often and am always very grateful for the help you gave me. I hope that you get some satisfaction out of helping [] and know that sometimes your contributions extend much farther than you ever see.

You’re talking about two attorneys who are extremely knowledgeable, aggressive and intelligent…. You can probably count on two hands the number of lawyers who have the experience [Hubert Santos and Michael Fitzpatrick] have…. They’re certainly, in my estimation, the top three top lawyers in the state.

To Michael, Thank you for your great heart.

United States Court of Appeals for the Second Circuit 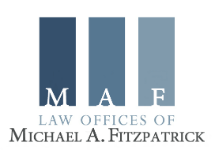